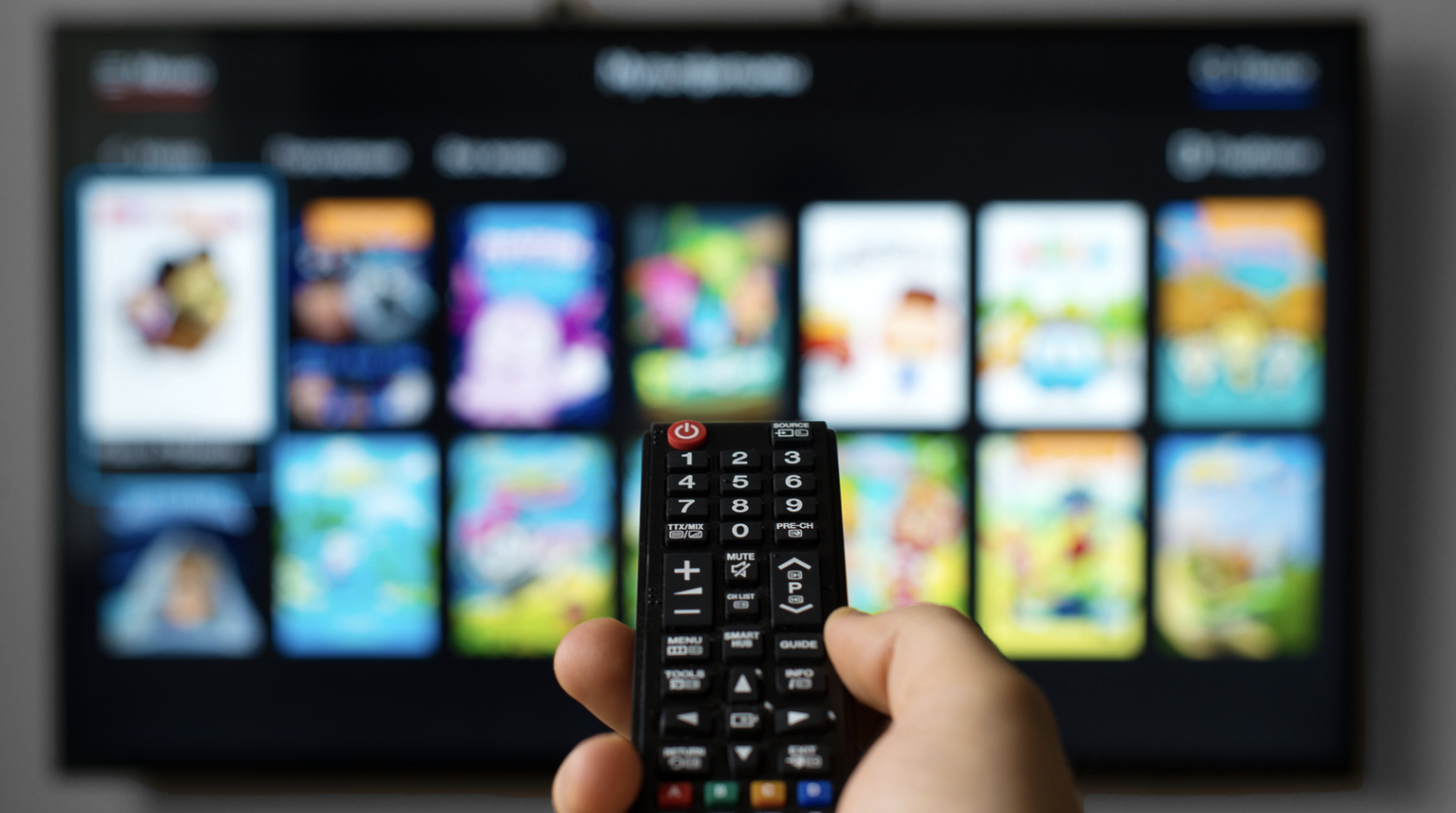 Why The Open Marketplace Will Provide Value to Both Buy & Sell Sides In CTV?

While definitions of what constitutes a connected TV (CTV) impression are still being widely debated, brand safety companies regularly discover new fraud cases in streaming. This fraud is why most CTV ad buys are still transacted via private marketplace (PMP) deals and not within the open marketplace (OMP) because advertisers think the open market is murky at best and fraudulent at worst.

The open marketplace has suffered in digital display and mobile app advertising because IDs are either becoming harder to extract or just removed altogether by browsers. According to a recent poll, although initiatives like Unified ID 2.0 will continue to support a vibrant open marketplace after third-party cookies decline, people still believe private marketplaces and secured programmatic deals are the future of digital display.

Nevertheless, CTV is not facing the same challenges. IDs are still present and can be passed in a privacy-compliant manner by streaming apps that are not bound by the rules set by significant browsers or mobile app stores. Why is this the case? The majority of smart TVs have their own operating systems that are specific to CTV.

In free ad-supported streaming TV (FAST) and ad-supported video on demand (AVOD) streaming ecosystems, Consumer adoption will drive inventory liquidity. These publishers will benefit from the value that they can obtain from an open, transparent marketplace.

Because of this increase in consumer adoption, the open marketplace will increase in value for both streaming buyers and sellers over the coming years, in line with measurement and brand safety advancements.

In addition to app-ads.txt, new initiatives such as Ads.cert 2.0 from the IAB Tech Lab, which is currently in development, indicates that a server may soon fire an advertising pixel to authenticate with the server receiving it using cryptography. This is used in SSAI (server-side ad insertion) when the impression pixel is fired server-side.

2. CTV inventory has a deterministic identity

What is the significance of this? It means that an increasing number of publishers are embracing SSAI to deliver seamless streaming experiences. So far, SSAI solutions have been viewed as a gateway for bad actors to join the CTV supply chain, driving many potential buyers away from the OMP.

The CTV IDs passed today are not subject to the same headwinds as those in display advertising. The primary identifiers given in CTV advertising today by the great streaming apps are deterministic: the RIDA (Roku), TIFA (Samsung), AFAI (Amazon), and VIDA (Vizio).

When publishers choose to reveal their inventory in this manner, advertisers, their agencies, and DSPs may still discover scaled audiences within the OMP.

There has been much talk recently about the potential of CTV inventory shortages in Q4 owing to upfront buyers taking the lion's share of inventory and leaving very little to trickle down to partners who don't have the luxury of offering broadcasters significant budgets in advance to lock down deals. However, we must think beyond BVOD and focus more on the burgeoning AVOD ecosystem since this is where buyers will discover actual liquidity this Q4, and it will be sophisticated bidding logic, not agreements scheduled months in advance, that guarantees them supplies.

4. CTV data can exist at scale

How can a publisher extract value from the open marketplace?

CTV vendors should ensure that the SSPs with which they are working communicate the value and security that their inventory available in the open marketplace provides to their DSPs. The IAB Tech Lab guidelines and technologies from independent brand safety specialists enable publishers to deliver traffic to the open marketplace, where CTV ad buyers may now confidently target.

How should a buyer approach the CTV open marketplace?

If you're having trouble finding high-quality streaming inventory for the rest of 2021 because buyers have locked up BVOD supply in their up-fronts, look at how ad-supported streaming services are surfacing their stock enriched with IDs, contextual insights, and controls in place to protect ad buyers.

If the CTV ecosystem continues to favor deals over the open exchange, we will see less investment in the open exchange from DSPs and SSPs. The real potential of addressable TV may never be realised as we return to direct deals, but this time through overpriced automated booking systems that do not provide pricing or audience discovery controls that OpenRTB provides.