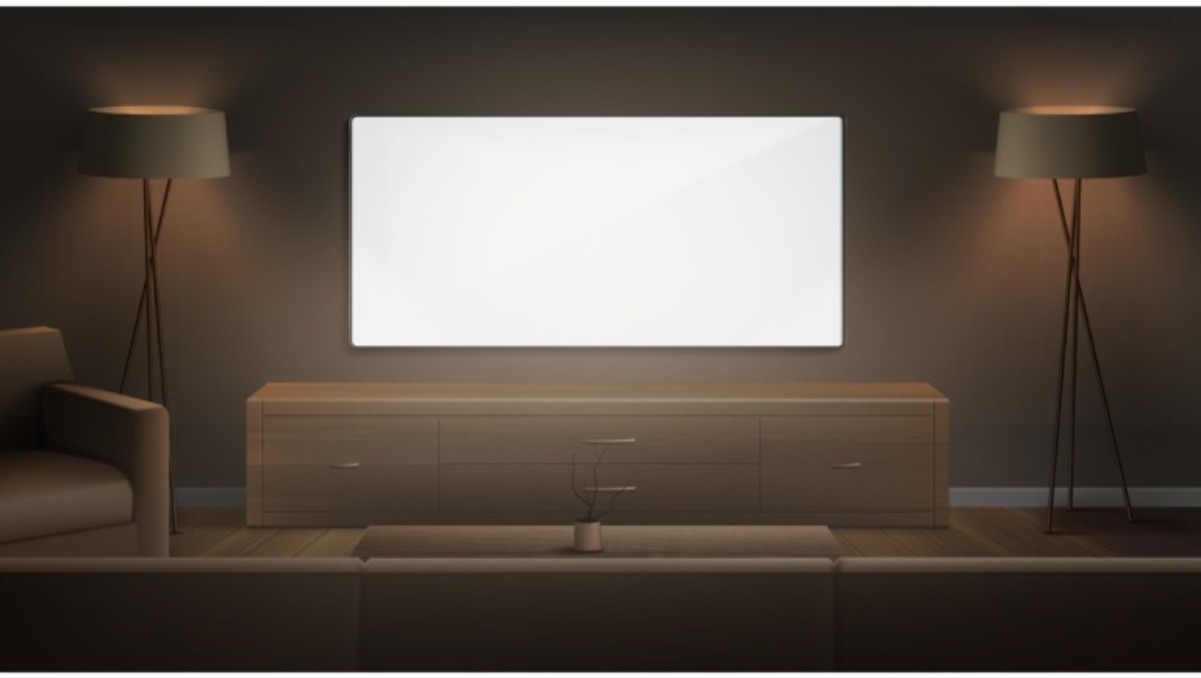 How are CTV Ad Breaks Evolving?

For the promise of the addressable television landscape to materialize, we must collectively build the streaming ad breaks that match the viewing experience consumers are used to and provide the controls for advertisers that have historically been made available to them in their traditional TV ad buys.‍

‍Where do we stand now?

Many consumers believe that the cost of watching back-to-back episodes of free streaming content on CTV is a poor ad break experience. However, some viewers are coming to understand that this is not the case, and they are switching to other free streaming services where they are not bombarded with the same Ads or leave them with a TV screen showing a loading wheel!

Streaming publishers who quickly implemented a programmatic-first server-side ad insertion (SSAI) to give ad buyers the same controls they used to have in the linear TV world; have witnessed a massive increase in demand from advertisers. Additionally, their viewers have spent more time on their services and were more receptive to the ads displayed to them.
When we talk about controls at Publica, we're talking about advertisers' ability to manage things like frequency and competitive ad separation, which conventional broadcasters have provided to TV advertisers for years but aren't currently available on all ad-supported streaming platforms.

Reports show that people are watching more television than ever. However, it is increasingly Internet-connected television, a CTV that broadcasts OTT content. Television semantics and naming conventions aside, the television experience remains a supportive medium for viewers. It is still at the centre of the family living room and is still the most powerful way to connect and interact with consumers.

Lockdowns across the world and SVOD fatigue (According to The Trade Desk's Future of TV Report, UK viewers don't want to spend more than £ 20 on their streaming services) have led consumers to adopt ad-supported video on demand (AVOD) and free ad-supported streaming TV (FAST) services faster than ever before and many CTV publishers now have more inventory than their direct sales team can sell.  As a result, most premium ad-supported services are now working with SSPs to make their inventory available to advertisers on demand through DSPs.

However, many publishers are struggling to meet DSP requirements for controls such as competitive ad separation, creative deduplication, and frequency management within ad breaks that DSPs want to bid on.‍

‍Why are CTV ad buyers struggling to get the controls they need?

Many publishers have used server-side ad insertion (SSAI) methods that deliver content and ads in a continuous stream to the end-user. When a publisher's direct-sold book of business was the only ad they had to prioritise inside their ad slots and pods, advertisements were preloaded, and the SSAI process functioned, this strategy worked effectively.

Fast forward to 2021, and, as we have seen, many publishers are now opening up their growing streaming supply beyond the reach of their direct sellers to capture incremental programmatic demand via a single auction of several SSPs, all competing equally for ad space within a publisher's ad pod, commonly known as header bidding.

Because of the magnitude of programmatic demand, some streaming publishers discover that their SSAI infrastructure is failing to offer a continuous stream of content with ads when they open up their inventory to SSPs and DSPs for the first time, which is considerably more than the traditional SSAI pipes had to deal with earlier.

In CTV contexts, most traditional ad serving infrastructure is ill-equipped to help OpenRTB demand, resulting in a sluggish ad load experience for advertisers and end-users. Advertisers are anxious to access ad-supported streaming publishers in 2021, but for some, their present SSAI infrastructure, which supports their ad break strategy in OTT settings, is a block to increasing their demand.

‍How does this all impact the viewer then?

Although many viewers have actively chosen to watch an ad-supported streaming service, it would vastly improve their experience and appetite for interacting with an advertiser if they didn't have to sit staring at a blank screen while it buffered. They would also watch more content if they didn't have to see the same ads multiple times in the same ad pod. Improving viewers' streaming experience and capacity to engage with ads can be an easy fix for publishers.

Advertisers and their agencies are increasingly aware of the value of streaming environments for engaging with their target audiences, and many are looking to increase their ad spending. They already have checklists to navigate in the form of CTV identity, measurement, and brand safety. They don't need additional complexity in the form of poorly designed ad pods that affect their ability to target and control frequency.

Advertisers want to purchase in streaming environments that are simple to use, provide them the controls they're used to, and are consistent with traditional TV purchasing processes. Many, if not all, will want the capacity to regulate frequency if they are new to television advertising and approaching CTV with a digital mentality.

SSPs can hold numerous auctions for the AVOD publisher during a streaming ad break, which means you might have several DSPs returning the same or similar advertisements for the same ad slot, all airing back to back in the ad pod. To make matters worse, crucial data signals like the advertiser domain are only available in around 34% of CTV bid replies seen at Publica today.

Because of reasons like this, advertisers and their DSPs are actively seeking out ad-supported streaming publishers that have built their ad breaks in such a way that buyers may have the confidence and control they require.

Many buyers will begin to include "Ad Pod" features in their advanced CTV supply path optimisation (SPO) practices in 2021. DSPs will start to optimise towards streaming publishers who can support controls like frequency via solutions like Elea AI, which Publica recently launched to identify the brand behind a video ad and detect which advertiser is about to run programmatically, even when a buyer does not provide advertiser information.