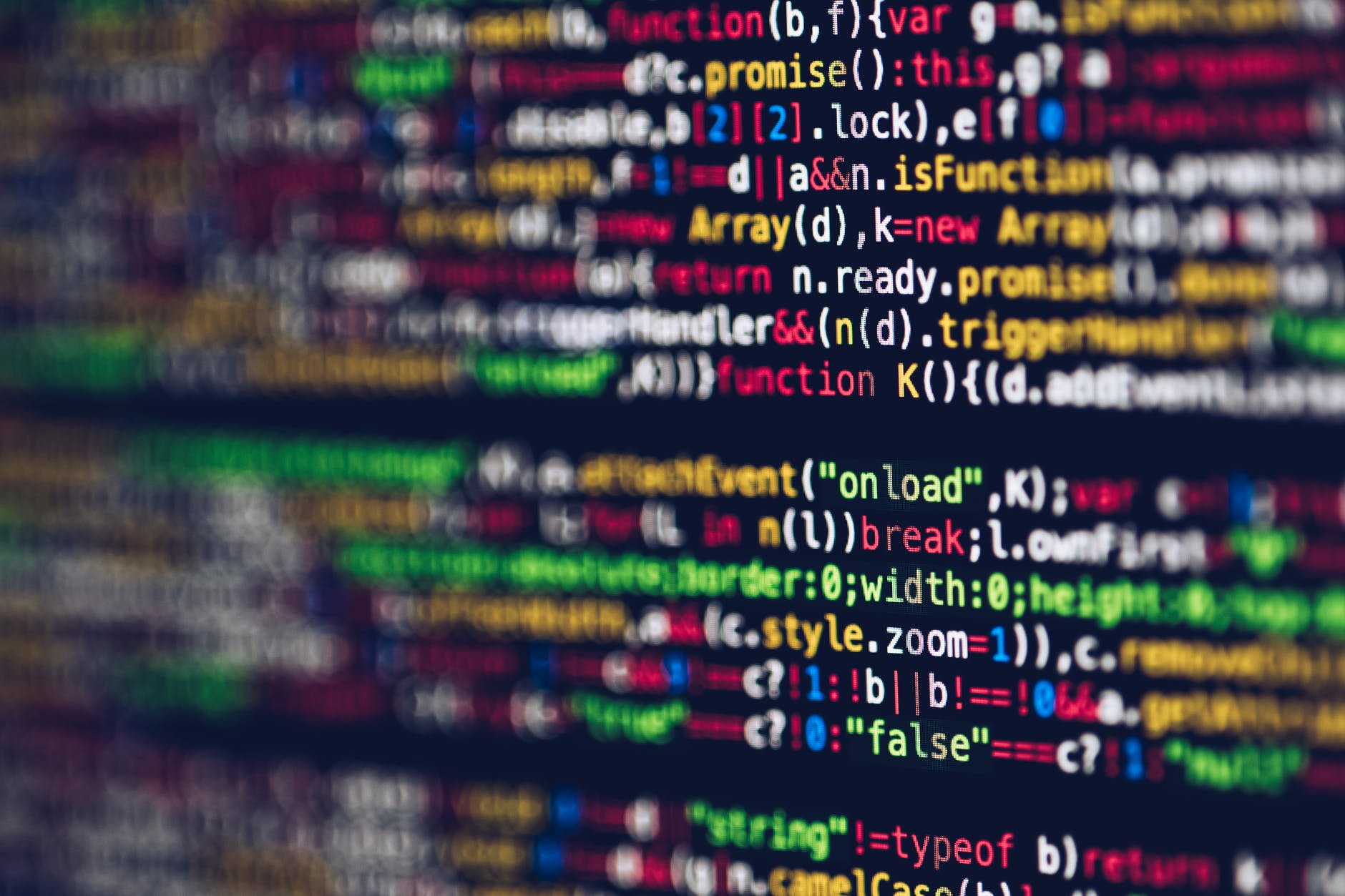 What is App-Ads.txt and how can it be implemented in CTV?

In short, it’s the same framework we’re used to with ads.txt, but it’s built specifically for mobile and OTT app-based advertising. It means streaming publishers can publicly declare the sell-side platforms (SSPs, Exchanges) that are authorized to sell their inventory and programmatic buyers (DSPs) can check these lists to ensure the sources they are buying from are actually authorized to sell the CTV publishers’ inventory they are looking to target. This aids in reducing app ‘spoofing’ or misinterpretation.

Originally released in March 2019 by the IAB Tech Lab, their site refers to the spec as a new way to bring improved standards to the ad-funded streaming ecosystem.

On December 15th, last year, the IAB Tech Lab released enhancements to the original framework and, through these, their programmatic supply chain working group intends to support CTV / OTT apps in which multiple entities may have ownership rights over ad slots, commonly referred to as “inventory sharing.” In OTT, these situations often arise from relationships including virtual multichannel video programming distributors (vMVPDs), device/OS platforms, or as a result of various carriage agreements (TV Everywhere apps).

The app-ads.txt spec has now been updated to include the ability to designate another domain as a trusted partner and validate the sellers upon a bid request from that partner.

“The Connected TV marketplace can be complex and requires a new approach to ads.txt to increase transparency among buyers and sellers. As Connected TV growth continues to skyrocket, having standards that support these formats is critical.”Amit Shetty, Sr. Director of Product at the IAB Tech Lab – Source: IAB website

Why is it important?

As fraud on CTV grows (DoubleVerify Uncovers Largest CTV Ad Fraud Scheme To Date) app-ads.txt is a simple way to help remove some of these bad actors from the inventory supply chain.

“Initiatives like app-ads.txt could help fight app spoofing,” said Theodorakis. “app-ads.txt makes it much harder to spoof an app ID. But at the moment adoption of the standard is not as high as we’d like it to be. We want the CTV marketplaces to adopt the standard and help us combat app spoofing.”

Are CTV publishers actually adopting it?

In short, the majority are starting to say, “yes.” However, similar to display, where there was some lag when it came to ads.txt adoption, not all publishers are fully aware of the controls it gives them to protect their yield and to protect their advertisers from buying fraudulent inventory.

Streaming publishers have been quicker to adopt this framework, as they have seen first hand the benefits from display publishers who adopted & made these parameters available to their buy side partners.

These graphics from their connected TV App-Ads.txt report look at the adoption from Apps on Roku & Amazon Fire TV.

How can publishers implement it?

If you haven’t yet implemented app-ads.txt and want to ensure your advertisers can find your inventory easily via a direct programmatic path, or one that you have authorized to resell your inventory through, we have listed out some easy steps to follow in order to support the latest version of the framework where you can publicly state each of the sell-side partners you are working with.

Example: ProgrammerA publishes the app-ads.txt on their web server listing three exchanges as authorized to sell their inventory, including ProgrammerA’s seller account IDs within each of those exchanges.

As more advertising budgets migrate from traditional TV, digital & social to CTV this year, buyers are going to want to know that their budgets are actually reaching the streaming apps they have on their plans and not actually going to fraudsters pretending to be a premium AVOD app. Make it easier for your advertisers to spend with you and adopt the app-ads.txt initiative from the IAB Tech Lab today.

If you have any questions when it comes to its implementation, please feel free to reach out to the Publica Team and we will walk you through the quick set up process.