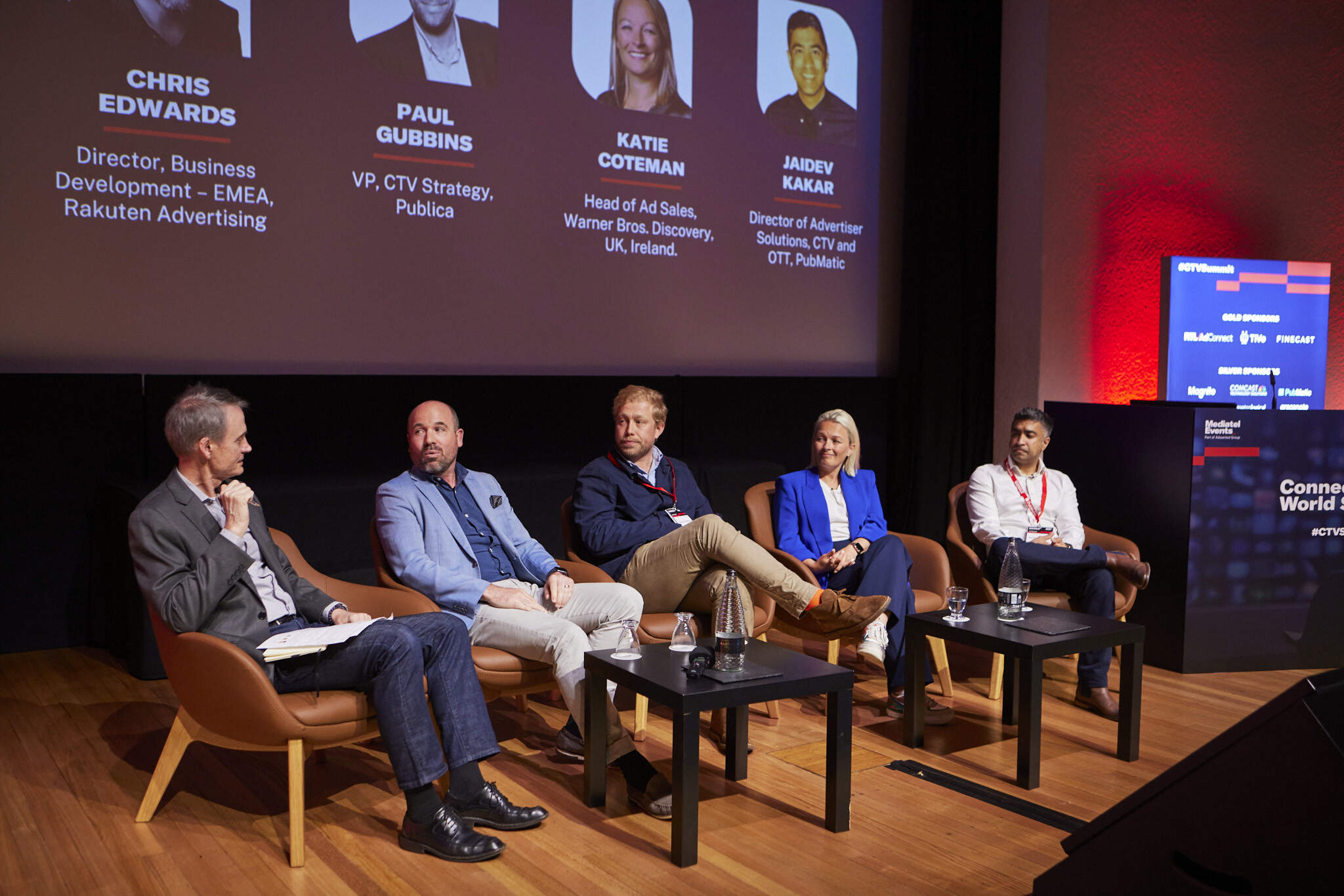 Maximising the Value of Connected TV to Advertisers and Media Owners

How does connected TV contribute to total TV audience reach?

“The medium is TV, and the audience are doing exactly the same thing they always have been – just watching a TV screen,” Jaidev Kakar said. “It's just that the internet has enabled them to do so much more with TV now.”

“Connected TV is now pretty much fundamental to the delivery of most forms of video content on a large screen in the home,” Katie Coteman added. “The problem with it obviously is a lot to do with measurement at the moment. So we know that it does contribute to the total reach of television we just don't know how to always quantify it as an industry”

Paul Gubbins agreed that measurement is tricky when it comes to CTV advertising.

“It's increasingly difficult for an advertiser to get one overarching holistic view of all of their TV ad buys,” Paul Gubbins said. “Yes, you can measure within linear and the growing BVOD ecosystem, but we have to be aware there are other environments that exist outside of the broadcaster's ownership such as the growing number of AVOD and FAST services launching in Europe”

How important are linear like TV ad breaks within streaming environments?

“Having a CTV ad break that looks and feels like a linear TV ad break is not only really important for viewers, it's really important for advertisers as well,” Paul said. “If an advertiser can't manage the basics such as frequency and competitive ad separation like they've been doing for the last 50 years in linear TV, they will spend their money with another streaming service that can provide them with structured ad pods and the controls advertisers need in their CTV ad buys”

Katie agreed and echoed Paul’s opinion on the importance of linear like ad breaks in CTV. She also recognized the obstacles that can make it difficult to achieve.

“The way that we've done it in linear for the last how many years is the best practice,”Katie said. “That is what we should be replicating, and that's what we all need to kind of work together to do. But also I think what people don't understand is it's really difficult to run a streaming product. It's really hard – you're trying to integrate lots of different proprietary and third-party tech pieces of technology that don't all speak to each other properly, and not everyone's thought of every part of the process especially when you are approaching it from a broadcaster's perspective.”

How do we build scale for connected TV audiences?

“We need to get to a more unified way of allowing advertisers to buy all CTV inventory because genuinely unless you are a very specific advertiser, the way that you would access the different pools of connected TV inventory at the moment you can't build scale,” Katie said. “We have got to collaborate more.”

“I think the collaboration is key, but also bringing together content that can't be accessed elsewhere,” Chris Edwards added.

What will we be talking about next year at CTV 2023?

Chris and Katie both predicted that hybrid streaming that incorporates pay-per-view and free to view content will be on our minds next year.

“I think we'll be discussing attribution,” Paul said. “So if an ad is displayed on a streaming service, is there the opportunity for the viewer to convert within that service’s walled garden? Or does the viewer take out their phone and convert by the phone? If they convert by the phone, who owns that attribution component? What does the purchase funnel look like for CTV advertising?”

Jaidev decided that a new hot acronym will be making waves in 2023, because the CTV industry clearly doesn’t have enough.