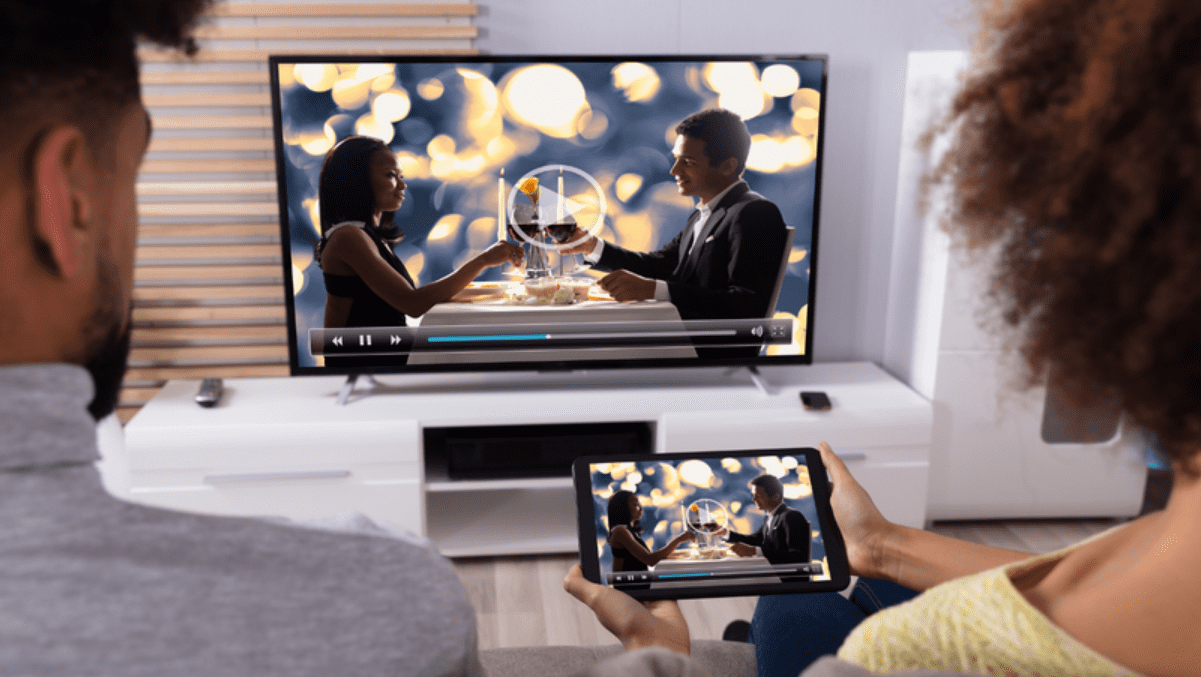 A Complete Timeline of 2021 CTV Innovation

In December 2020, the VP, of CTV strategy at Publica, Paul Gubbins, predicted the advancement of the connected TV Eco-system stating that " if 2020 was the year of CTV, 2021 will be the year of CTV advertising ". Today, Paul’s prediction has come to fruition. So let’s take a look at the key trends shaping CTV from a programmatic perspective.

Where is the Real CTV Inventory Growth Coming From?

Free ad-supported streaming TV (FAST) and ad-supported video-on-demand (AVOD) services are driving the growth. During the pandemic, many people shifted to AVOD, and Smart tv manufacturers made it easy for them to discover these services via improved search functionalities on their TV devices.

Where will the Ad Budget Come From Then?

The CTV inventory that is continually growing reflects the high usage from streaming viewer. So what have some blockers to advertisers been doing to increase their CTV ad buys via programmatic pipes?

The main challenge facing advertisers entering the CTV ecosystem via OpenRTB has been the lack of control over Ad breaks that linear TV had offered in the past. Many traditional marketers' perceptions of buying ad spots in streaming apps via programmatic pipes are no longer valid today, thanks to the innovation of SSPs, DSPs, and ad servers built for CTV publishers and advertisers.

Now CTV publishers offer advertisers the same controls they used to have when buying spots on traditional TV. They can now manage Ad clashes with competitive advertisers and also secure other features such as Name of app, Position in ad pod, Details about the show, First and third party audience insights, The context within the program or movie, Location of the device, Time of day, Device details the stream will appear on. Thanks to advanced ad pods, publishers also now have the added benefit to optimize strategically via the length of creative per dollar uplift.

Smart TVs were not designed to run code or support auction logic, hence everything has been deployed from the server-side. Publishers are no longer giving their inventory to one or two SSPs on an exclusive basis or via waterfalls, but have opened up their inventory with parity access to meet the growing demand from the buy-side. Server-side ad insertion, or SSAI as it is more commonly referred to, is also being deployed by many leading publishers to eradicate that spinning wheel of doom ‘loading’ sign many viewers were greeted with within CTV ad breaks, and are instead now stitching seamless streams of content and ads. The perception that CTV inventory is sold by ad networks or SSPs exclusively is now outdated.   ​​

Although there has been an increase in advertiser demand for streaming audiences, frequency management has remained a challenge for many CTV publishers to date, with multiple creatives from the same advertiser or competing ads running back-to-back in the same commercial breaks.

Some have said we need to introduce the AD-ID that was originally created by the ANA into the CTV ecosystem, as it is used successfully by thousands of advertisers and agencies in linear ad buys today.

At Publica, we have been analyzing factors enabling accurate ad deduplication at scale. Critical data signals such as the advertiser domain are only present in about 34% of CTV bid responses today. Some tech relies on clickthrough URLs, which can be widely inaccurate in an environment where a click isn’t an option for the end-user.

We use Elea AI, an artificial intelligence engine that leverages CTV-specific ad delivery algorithms in the process of constructing ad breaks. It relies upon a logo recognition machine learning algorithm to identify the brand behind a video ad, and it enables publishers to detect which advertiser is about to run programmatically, even when advertiser information isn’t provided by a buyer.

How will Programmatic CTV Deals be Traded in the Future?

There is a general perception today that all programmatic will eventually be transacted via biddable PMPs or programmatic guaranteed executions. However, CTV is not facing the same headwinds and IDs are still very much present and can be passed in a privacy-compliant way by streaming apps that are not forced to adhere to the terms imposed by big browsers or mobile app stores. ​​We assume that the majority of network and broadcaster CTV inventory will be transacted via deals in the future as they have a finite amount of inventory and it also has to support their upfront commitments.  However, as we have established, the real growth in CTV at the moment is coming from low-cost or free streaming services, and it is these publishers that will benefit from the value that can be extracted from a healthy, fraud-free, and transparent open marketplace.

The increase in smart TV penetration in the US, UK, and Australia means that FAST and AVOD publishers are seeing more interest from advertisers for their services than ever before.

Findings of The Trade Desk Future of TV report shows that consumer streaming adoption is accelerating, as is their appetite for free or low-cost services. With this trend, coupled with the fact that more streaming publishers are now supporting header bidding, it was only a matter of time before those on the buy-side started to apply their honed ‘SPO’ practices they mastered in display to the premium supply ecosystem of streaming bought via DSPs due to the increase in OTT inventory liquidity.

CTV publishers are expected to strive to better understand buyers' requirements for OTT inventory and make the data available to their SSPs, who will, in turn, ensure that their connected DSPs do not exclude them from their supply path and can continue to increase their ad buys.