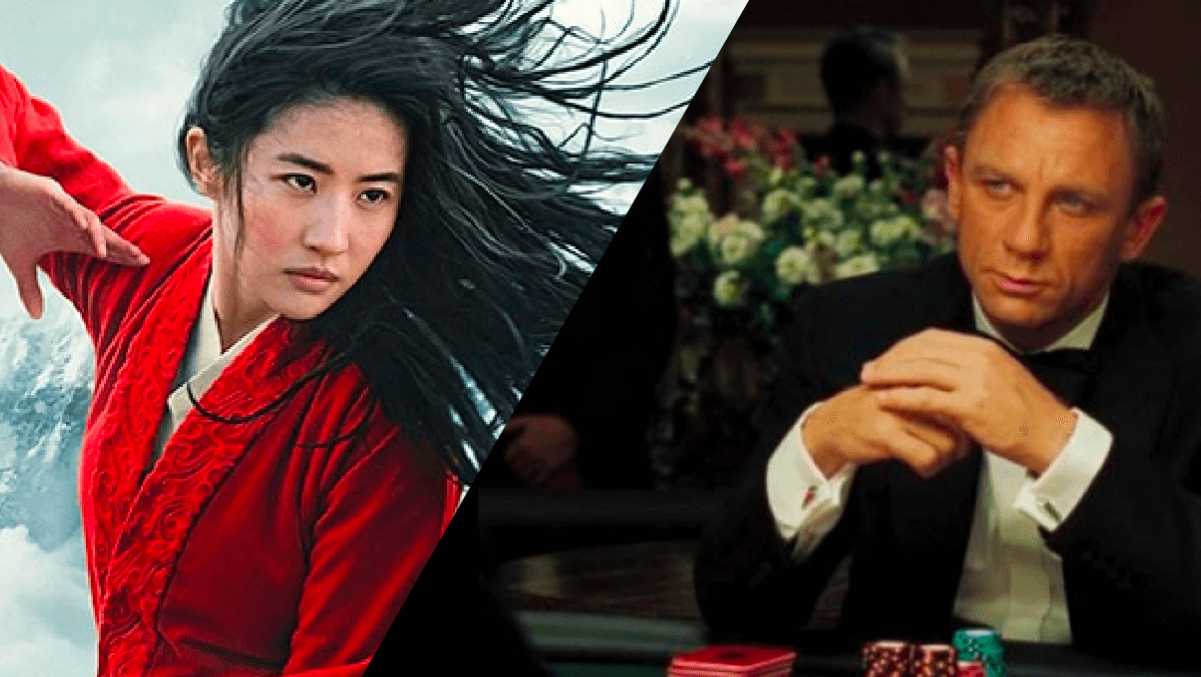 Why Streaming Forces Hollywood To Rethink Its Distribution Model

Warner Bros announced last week that all of their planned 2021 films – including Matrix 4, The Suicide Squad and Dune – would launch on HBO Max at the same time as cinemas in the US. It came after the studio had already revealed that the new Wonder Woman movie will stream at the same time as being shown in movie theaters on Christmas day.

This announcement has sent shockwaves through the film industry and it was reported this week that Batman director Christopher Nolan said he was in ‘disbelief’ according to press reports that go on to explain how he feels some films should be released first on the big screen as that was the way they were shot & edited for movie going audiences.

Warner Bros is not the first studio to leverage streaming services as a distribution platform for their delayed movie releases. 2020 has seen a number of conversations in the industry around the so-called “hybrid” model, where streaming distribution becomes increasingly appealing for content owners. Yes it is the perfect substitute launch platform while theaters are closed – but not only.

This also comes after the discontinuation of Quibi services, which was the latest big bet from Hollywood in terms of innovation from content distribution. Lesson learned: viewers are not receptive to quick-bites of Hollywood classics and having an incredible library of content on shelf does not bring revenue, only viewers do.

Hybrid content distribution is the future for multiple reasons:

In other words, the challenge is for Hollywood to shift its content distribution strategy and manage to make everybody win from it: viewers, actors, and shareholders.

A symbolic episode of these challenges has been the non-release of the very anticipated latest James Bond movie. It was initially scheduled to release April 2020 and now scheduled to April 2021 “or beyond”. In the meantime, Borat 2 launched on Amazon Prime, creating a nice buzz and streamed in 1.6 million U.S. households in the first four days.

The question is then, when content drives subscriptions on streaming services, how come James Bond can’t sell to streamers when Borat sells to Amazon prime? One could argue that  blockbusters’ usual production costs & box office returns are way larger than what streaming production’s can afford: Bond’s latest episode costs were around $300M and was reported for sale around $600-800M, when Borat cost between $10M to $20M sold for $80M. As a comparison, the full first season of Narcos’s production cost was $25M.

Meanwhile, the benefits from hybrid experiments such as Mulan’s launch on Disney Plus where Disney put a premium of the movie ($30) after investing $200M in production have not been publicly analyzed yet in terms of effects on subscribers growth/retention. But let’s do some simple Math. If only a quarter of Disney Plus’ 60M subscribers paid to watch Mulan, Disney would have generated $450M in sales and $250M in profit… And that’s not counting new user subscriptions.

Looking at these numbers, one may wonder why Google wouldn’t consider launching the latest Bond movie on a service like Youtube TV which now costs $65/month for subscribers while also delivering ads. Indeed, they just recently announced along with Peacock and PlutoTV that all of the 22 James Bond movies are available for free via streaming services, with ads.

In a future where Streaming Services and Hollywood partner with one another, we could foresee product placements being sold programmatically and movie-theater style ads tailored to the audience. How much would car brands be ready to pay to be the first ad viewers see after watching the latest James Bond?

Whether it will be large scale productions like Bond or lower scale like Borat, we think this pandemic has made it clear that the future of movie releases will involve OTT streaming services and precedents laid down by Disney & Warner Bros will make it easier for smaller studios to follow their leads.