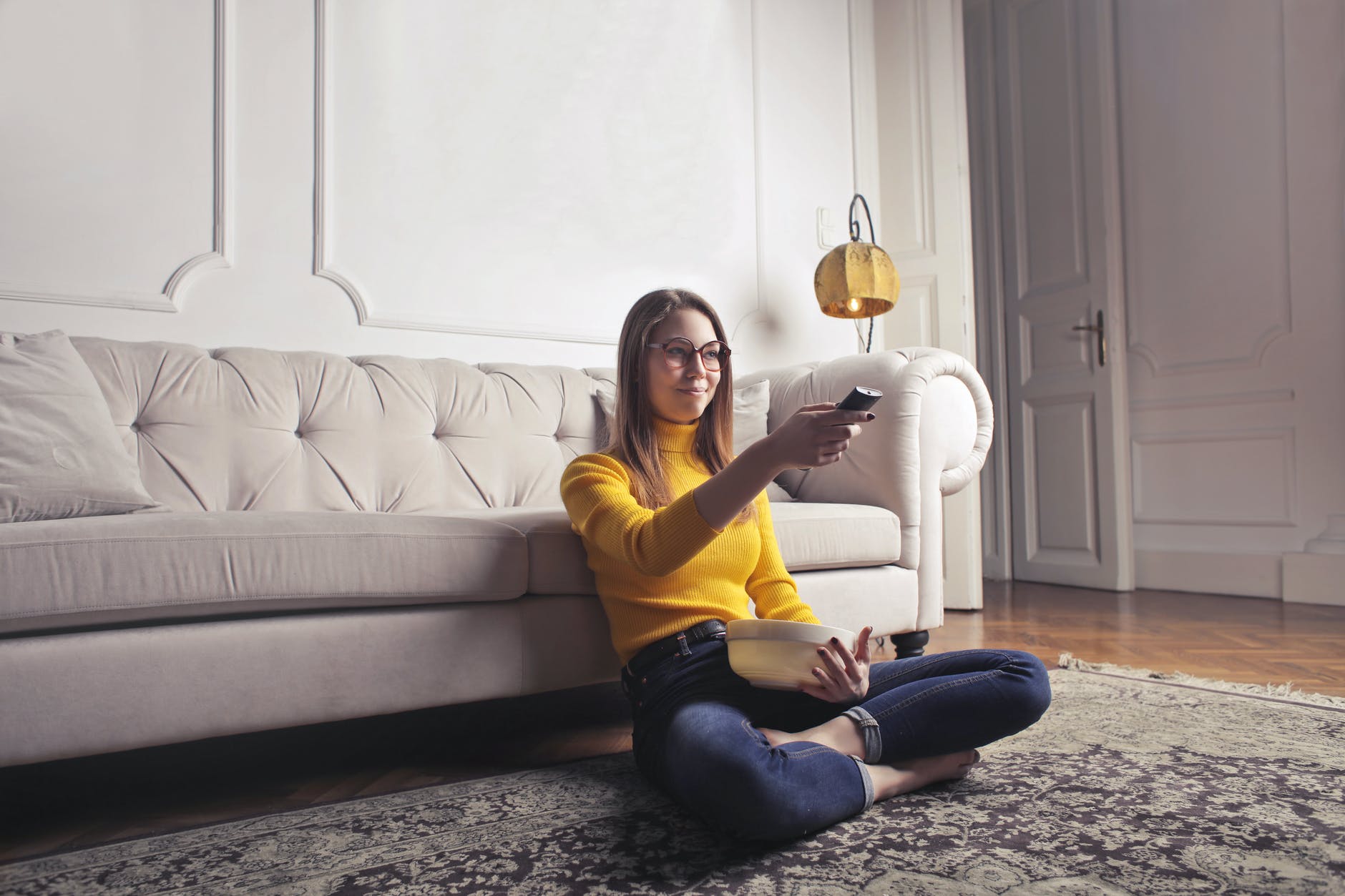 What the Connected TV Ad Break can learn from linear

TV advertising revenues locked up in linear will never fully transition to OTT environments until the lean-forward experience for consumers and controls for advertisers match those they are used to in linear TV.

Let‘s explore how we can get to this stage.

Where are we today?

Many think clunky ad breaks in OTT content is the price they have to pay to watch back to back episodes of free streaming TV content. However, some viewers are starting to realise this is not the case and smart AVOD services are starting to deliver an experience that replicates what viewers are used to on linear TV.

Many streaming publishers who were quick to match linear ad break controls that buyers were used to would not only see a massive increase in advertiser demand, but their viewers would spend more time on their services and be more receptive to the ads that were being targeted to them.

When Publica reference controls, we mean the ability for advertisers to manage things like frequency and competitive ad separation, controls linear broadcasters have made available to TV advertisers but are not yet readily available on all ad-supported streaming services.

Despite what some may say on Twitter, TV is far from dead, in fact, reports show that people are watching more TV than ever before.

It is increasingly TV that is connected to the internet, a CTV streaming OTT content. In fact, by the end of this year, a total of 31.2m US households will have cut the cord, and by 2024, more than one-third of them will have dropped pay-TV all together according to eMarketer.

Semantics and TV naming conventions aside, the TV experience is still very much a lean-forward medium for viewers. It still sits at the center of the family living room and despite the crises of TV being dead, it is still the most powerful way to connect with, engage and move consumers.

Global lockdowns and uncertain economic times have pushed consumers to adopt ad-supported video on demand (AVOD) services quicker than ever before and many CTV publishers now find themselves with more inventory than their direct sales team can sell. As a result, most premium AVOD services are now working with SSPs to expose their inventory to advertiser demand via DSPs.

However, many publishers are struggling to meet DSP requirements for controls such as competitive ad separation, creative de-duplication and frequency management within the ad breaks DSPs are looking to bid into. These are all standard controls available to brands when advertising in linear broadcasts as we established earlier in the column.

Why are there shortcomings?

Well, to date, many publishers have been using server-side ad insertion (SSAI) methods that deliver content and ads in one seamless stream to the end-user. This method has worked well for years when a publisher’s direct sold book of business were the only ads they had to prioritise within their ad slots and pods, ads were preloaded and the SSAI practice worked well.

However, fast forward to 2020 and as we have learnt, many publishers are now opening up their growing streaming supply beyond the reach of their direct sellers and looking to capture incremental programmatic demand, increasingly via a unified auction of multiple SSPs all competing equally for an ad slot within a publishers ad pod, also known as header bidding.

What some streaming publishers are now finding out as they open up their inventory to SSPs and DSPs for the first time, is that their SSAI infrastructure is struggling to deliver a seamless stream of content coupled with ads due to the volume of bid responses coming in from SSPs. This far outweighs anything the legacy SSAI pipes had to process previously.

Legacy and outdated ad serving infrastructure is ill-equipped to support OpenRTB (real-time bidding) demand and is now creating a slow ad load experience for both advertiser and end-user within CTV and OTT environments.

Ad-supported streaming publishers in 2020 have the audiences that advertisers are desperate to reach, however, for some, their current SSAI infrastructure that underpins their ad break strategy in OTT environments is a barrier.

The AVOD ecosystem is growing quickly, in fact, one in three US consumers now opt for free versus paid for when streaming content on CTVs according to recent research from Unruly.

This consumer appetite for ad-supported streaming content rather than SVOD means there is no shortage of services being launched to meet the subscription fatigued consumer demand for free content.

However, our AVOD viewing experience goes a little something like this:

We have made an active decision to watch an ad-funded streaming channel, however, our experience would be vastly improved and our appetite to engage with an advertiser if we did not see the same ads multiple times in the same ad pod, I would also watch more content. It is an easy fix for the publisher to improve our lean forward experience and our propensity to interact with the ads.

As we have established, it is now easier than ever for viewers to easily switch to another AVOD service that has a better user experience.

Brands and their agencies no longer need to look at sophisticated marketing reports illustrating user behaviours, they just need to look at their own personal viewing habits.

So with advertisers and agencies now aware of the importance of streaming environments as a means to engage with their target audiences, they want to dial up their spend in these channels. However, they already have challenges to navigate in the form of CTV identity, measurement and brand safety and do not need increased difficulties in the form of poorly constructed ad pods

They are looking to buy across OTT apps that make it easy for them and give them the controls they are familiar with and align with their linear TV buying practices.

What would make it easier?

Well, during a streaming ad break, SSPs can hold multiple auctions for the OTT publisher and this means you can have a number of DSPs returning the same or competitive ads for the same ad slot all running back to back in the ad pod.

It is reasons like this that advertisers and their DSPs are now proactively seeking out OTT publishers who have constructed their ad breaks in a way that can give buyers the confidence and controls they need to migrate TV ad budgets to these new OTT channels.

We expect many buyers in 2021 to start including ‘AdPod’ features in their advanced CTV SPO practices and we will start to see DSPs optimise towards the streaming publishers that have advanced ad break logic in place.

There is a growing number of AVOD services and users have a lot of choice. We must try to understand that the ad break experience is almost as important as the streaming content itself. If it is weak in comparison to your competitors, you are going to lose viewers.

Make it easier for them to do so or risk losing these budgets to other apps that have been quick to meet the buy sides needs for greater controls within OTT ad breaks.

TV advertising works, it has done for over 50 years. However, it will slowly become less effective if we continue to deliver OTT ad breaks on CTV in a way that irritates viewers and leaves advertisers with fewer controls.

Let’s ensure we build an ecosystem that can sustain TV advertising for the next 50 years and get smarter about the way we construct ad breaks on OTT content being streamed via CTVs.

This article was originally published in The Drum 29/10/20