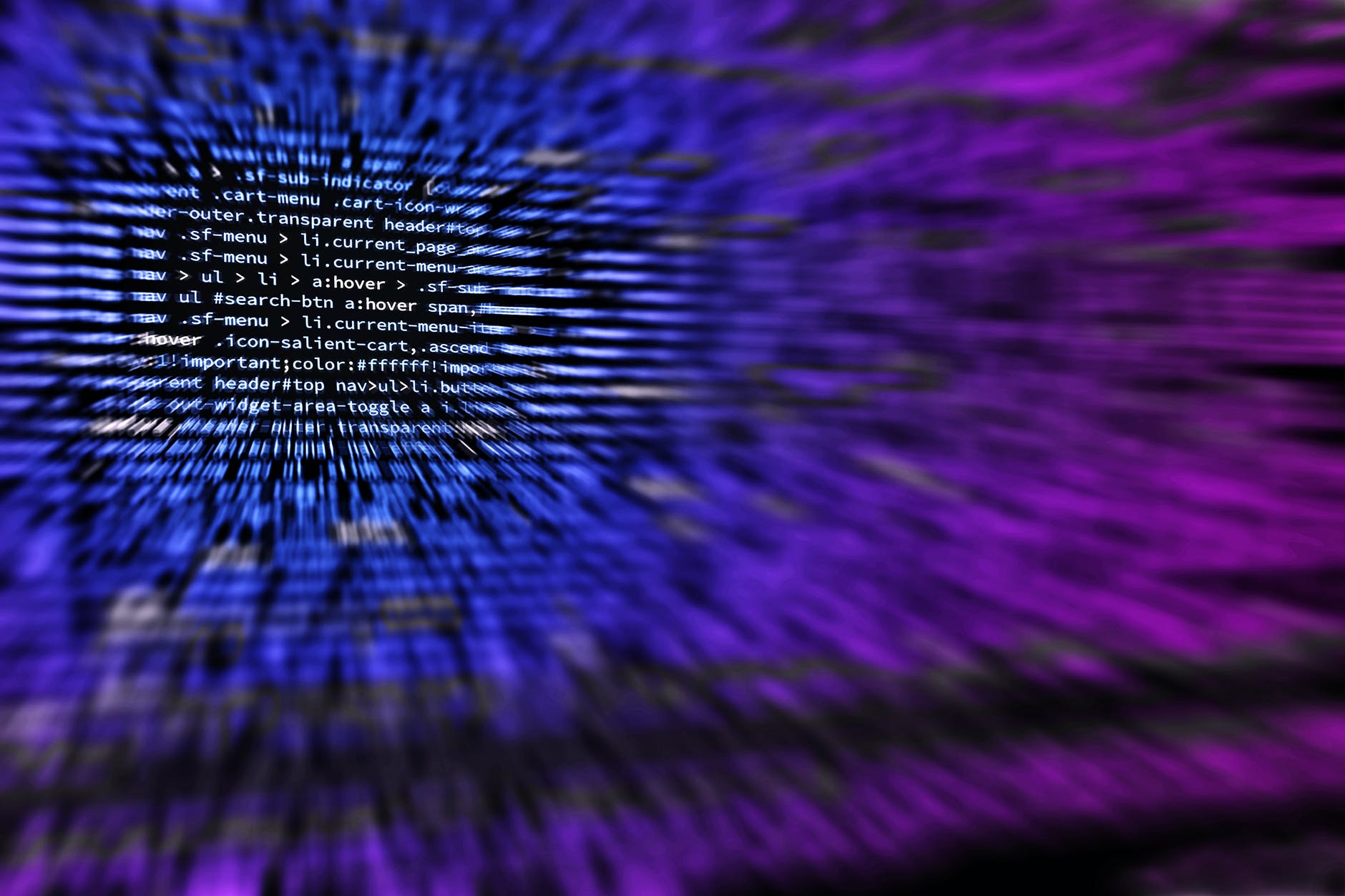 The practice of SPO in CTV buying

Supply Path Optimisation or ‘SPO’ as it is more commonly referred to is a practice deep rooted in display programmatic buying, it became popular with buyers and DSPs around about the time publishers moved away from waterfalls and implemented header bidding.

Why are we starting to hear the acronym ‘SPO’ applied to CTV conversations?

From a buyer’s POV, the practice of SPO in display enabled them to establish what SSPs they should be pointing their demand at.

Prior to header bidding getting mainstream adoption by the Comscore top 100 publishers, it was easy for a buyer and their DSP to identify what SSPs had a priority in a publishers’ ad server waterfall and they could strike a deal with those SSPs, however, in a header bidding-first world, the waterfall was flattened and SSPs increasingly had parity of supply access and buyers were left asking, ‘what SSPs should I target then if they all have the same access to the same publishers & at the same priority?!’.

This is when SPO really kicked in and buyers started to optimise beyond just URL and focused on all of the other cool features that were being built by SSPs such as differing auction models, QPS throttling, identity, data, fees, Ads.txt, Ads.cert, performance and of course, that one parameter than can’t be replaced by the practice of SPO, relationships.

Like display publishers several years ago, many CTV publishers today find themselves on a similar journey of programmatic yield discovery for their growing OTT audiences and are increasingly supporting a unified auction approach.

The speed at which CTV publishers are migrating away from demand waterfalls and exclusive reseller agreements to implement a unified auction for their streaming inventory means many buyers today are faced with a similar dilemma they were several years ago when display publishers made the same switch from sequential demand waterfalls to header bidding.

This is why we are starting to hear more about SPO from the buy side as they try to apply the same logic that worked so well for them in display to the growing OTT supply ecosystem.

Many of the parameters that underpinned display SPO will apply in CTV, however, several may differ such as AdPod/Slot configuration and the IAB protocol app.ads.txt as buyers do everything in their power to ensure their path to an OTT app-based viewer/impression is as direct as it can be rather than bidding into multiple reseller auctions who may each be taking their percentage of media budget and with each hop, increasing the risk of exposure to bad actors spoofing the CTV App inventory the DSP is bidding on.

That said, we are now at inflection where viewing habits across AVOD will drive parabolic growth in inventory liquidity and the practice of reselling we predict will actually increase over the next 12/24 months, another reason smart buyers are doubling down on SPO when it comes to building out their OTT buying strategies for the year ahead to ensure they can identify the best & most direct path to premium CTV publishers.

What can a publisher be doing to better optimise their programmatic demand?

Thus far, a lot of the conversation has been around the buy side practice of SPO, so what tactics are available to those on the sell side? Step forward, Demand Path Optimisation or ‘DPO’ as it is more commonly referred to in adtech circles.

Although DPO sounds similar to SPO, it basically approaches the optimisation tactic from the sell rather than the buy side. It enables a CTV publisher to better understand how buyers bid on their OTT inventory, what data points attract a higher yield and facilitates a direct line of sight to the source of demand behind SSP & DSP so they can go on to build stronger programmatic direct partnerships.

It also enables a publisher to better understand if SSPs bidding into their unified auction have access to unique pockets of demand that can be harnessed for future demand deals. This dynamic is really important for publishers to better understand as many SSPs are starting to build exclusive demand partnerships with agency holding groups as a result of lengthy SPO practices from the buy side.

Advertising agencies went through several years of sending SPO-related RFPs to display SSPs so they could partner with those they felt they could build stronger commercial and product partnerships with. According to trade press reports, they are doing the same now with CTV SSPs.

How can auction logs help CTV publishers to better understand buy side trends?

CTV publishers who are mining the log level insights from SSPs that bid into their unified auctions are going to be extremely well placed to lay the foundations of their agency holding co (including the DSPs that represent them) demand paths going into 2021.

Publica recently released a feature called Live Logs that is accessible to the CTV publishers that are using our technology to run unified auctions and this gives them access to structured & searchable demand logs and this is how our sell side partners today are starting to implement their very own DPO strategies.

SSPs continue to innovate & build features that attract demand for CTV publishers and the more you can understand about their demand via the application of log-derived insights, the stronger your data-driven DPO strategy can actually be.

So, to all the CTV publishers out there, the next time you hear the acronym SPO, there is no need to panic, this should not negatively impact your yield or demand, it just means you should be doing everything you can via DPO to better understand the data variables, IAB protocols, SSP partnerships and commercial terms that are going to make your streaming inventory stand out above & beyond your competitors.