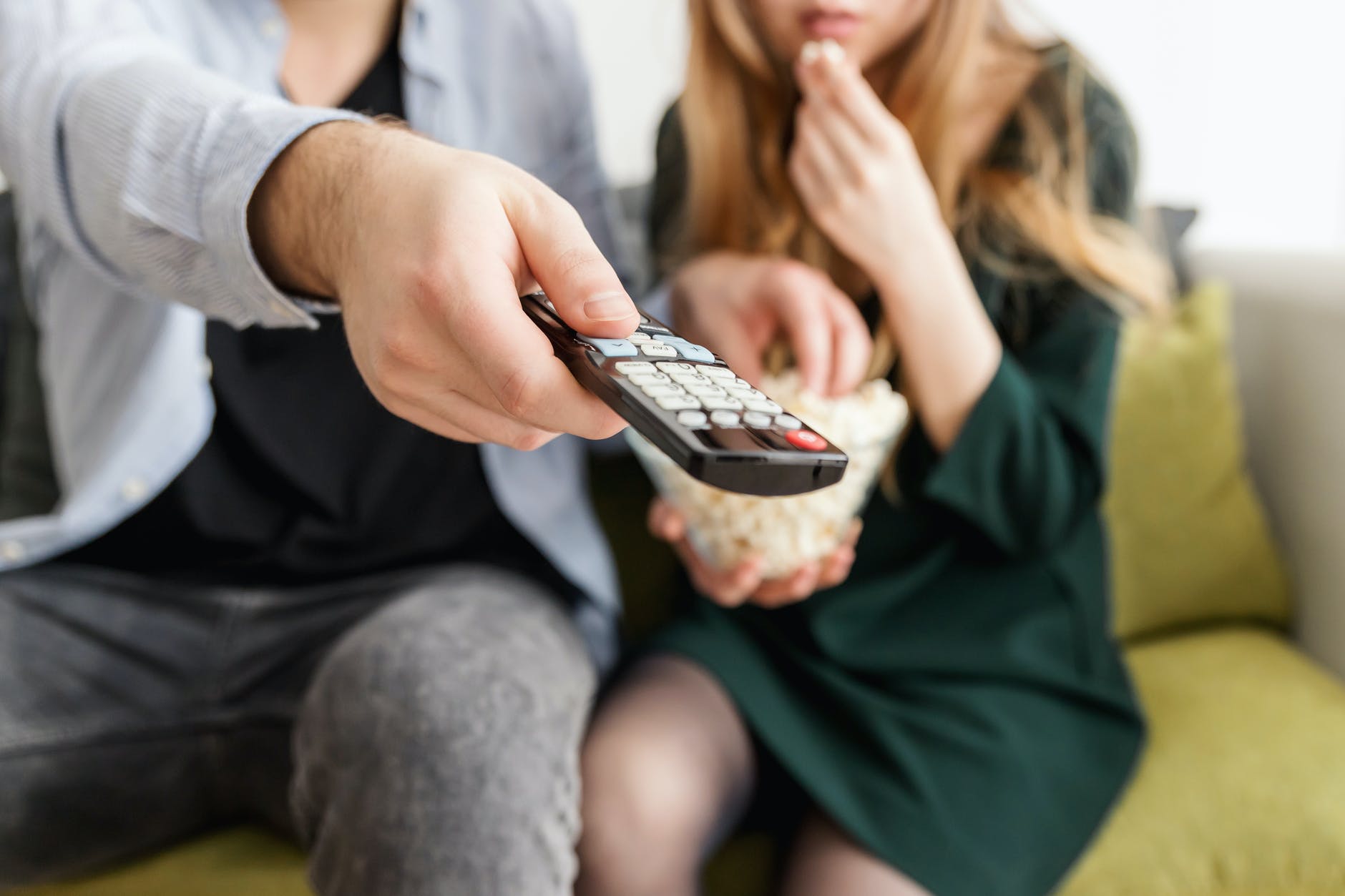 Publica recently invited leading MVPD Philo & global programmatic advertising marketplace Index Exchange to discuss via a webinar what they felt the future of the streaming ad break will look like on CTVs.

In this blog, we provide a recap of that discussion & the highlights from what was an in-depth & informative discussion about the future of ad funded streaming.

If you would like to watch the full conversation, here is the recording:

Why are we trying to replicate the traditional ad break experience in CTV environments?

The first question Sarah asked the panelists was ‘CTV is not traditional TV, why then are we trying to replicate the linear TV experience?’ Ben was quick to respond with the fact that audiences are migrating quicker than ever before from traditional to streaming TV and advertisers need a way to target & buy those viewers and expect to be able to implement the same controls they have done for years via their traditional TV ad buys. Ben also stressed that getting the ad break right from a publisher’s perspective improves user experience and the yield you can extract per slot in each ad break.

How are streaming ad breaks being built today?

Sarah then asked Reed about how ad breaks are being constructed today and some of the measures being taken by Philo to ensure both advertisers & viewers had a good linear like TV experience.

Reed responded with the fact that they are fully aware users hate to see the same ads back to back in the same ad break & that advertisers have reached the point where they now fully expect controls around frequency & competitive ad separation within ad breaks.

Philo takes demand from multiple SSPs and Reed stressed how important it was to either have proprietary software or to be working with a partner that does to manage things like deduplication of ads within ad responses from each of the SSP’s publishers are receiving demand from.

Reed went on to say that programming & advertising are all a part of the user’s experience and both require equal attention to be as seamless as possible.

Ben went on to say that a lot of the advertiser controls that now exist within CTV ad breaks will make it easier for traditional TV advertisers to transition their ad budgets to OTT environments in 2021.

What will encourage DSPs to buy more streaming inventory next year?

Sarah then asked how the DSP’s connected to Index Exchange today are evaluating & valuing streaming inventory, ‘like TV or digital?’ Adam said OTT is an extension of that traditional TV experience for advertisers so DSPs today are approaching AVOD inventory very much like TV. However, he went on to explain that it is not always easy for DSPs to determine if the impression opportunity has arisen from a CTV environment due to standards still maturing within the programmatic ecosystem that seller & buyer connect to in order to transact via OpenRTB protocols.

He then said this is one of the main reasons that CTV is still very much bought & sold via deals rather than open marketplace transactions as the buyer has the ability to identify the streaming inventory & data they want directly with publishers and then use DSP & Exchange to transact. Adam also stressed this is the way traditional TV buyers are used to transacting, via 1-1 deals and expects this behavior to continue as they increase their OTT investments in 2021.

He said there is a place for the OMP to drive tangible value to streaming publishers in the same way it has for display publishers but only when CTV specific  standards are more widely adopted.

Sarah then went onto to ask how Index Exchange is dealing with CTV impressions at the moment. Adam talked about how exchanges such as theirs are working with publishers to help them to send more insights in bid requests that will enable Index & other sell side vendors to make more informed real time decisions about the ad creatives they return.

Adam said more granular CTV insights passed as parameters will help to ensure the same ad creatives are not returned by multiple exchanges for the same ad pod, he also explained signals such as position of slot within ad pod will also help publishers to better optimise their ad break yield & help DSPs to increase their bids.

Adam said getting information like this to CTV buyers is crucial to help the sector grow as it is information that has always been available to advertisers on traditional TV ad buys but it has thus far been absent to a lot of OTT ad buyers.

Ben then went on to ask Adam why some CTV buyers today take advantage of the ad break insights that are freely available within bid requests and others are not at the moment? Adam said the challenge is that the CTV ecosystem is still very fragmented, some OTT publishers are really sophisticated and ensure all ad break variables are passed in SSP bid requests and other share very few insights, he said this makes it hard for buyers to apply any type of holistic activation strategies to their streaming ad buys and went on say this is why direct deals are the fastest growing way for bidders to access AVOD inventory today.

With AVOD growing so quickly, will buyers apply SPO strategies next year?

Sarah asked Adam if CTV buyers were applying SPO strategies yet and Adam said it was something that buyers were starting to think about, however, he does not envisage these strategies being deployed in the same they have been in the display world until the majority of tier 1 CTV publishers are supporting a unified auction.

Adam said the shift to ‘header’ is happening but there are a lot of streaming publishers that still operate a traditional waterfall & this has made it easier for buyers to establish what sell side platforms have priority inventory access so have be less dependent on SPO strategies so far, however, he expects this to change quickly next year as publishers move away from waterfall configurations in their ad servers to adopt a unified auction.

CTV Identity, what does this look like for streaming publishers?

Sarah asked Reed how Philo is approaching this topic at the moment and he said there are a lot of companies trying to solve for the ID challenge today. He went on to say that Philo currently use both device ID & IP when it comes to privacy compliant targeting but they are constantly evaluating the new solutions on market from vendors such as LiveRamp & The Trade Desk to establish how they can participate in as many as possible that make sense for them as a publisher.

Reed also said they can’t predict a winner in the ID space as it’s too early to really know who the ID with this most scaled adoption will be in 3 years time, it is just an area of development that all CTV publishers should be paying close attention to he said.

When is the next Publica CTV webinar?

We will be hosting another CTV webinar early next year so please follow our Publica Twitter & LinkedIn profiles for future event updates.