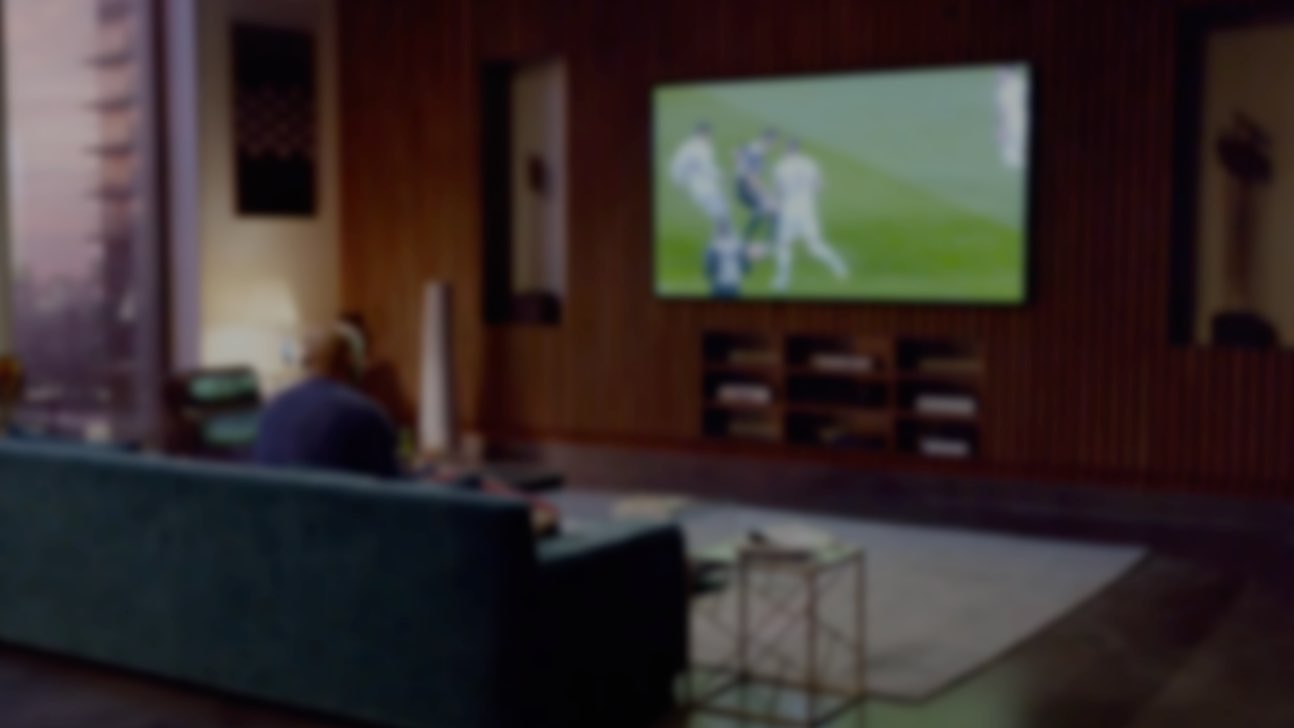 How To Deliver The Best Ad Breaks To Your Audience?

In television, viewers are accustomed to commercial breaks. If you ask anyone how they define an ad break, they would probably say something along the lines of: “it’s a grouping of different ads that fill up time between segments of content”.

In digital advertising, we call that an Ad Pod.

Until recently Ad Pod management in the OTT space was so poorly done that the best Connected TV viewers might see would be an “Commercial Break in Progress” message. Even worse, they might see the same ad five times and/or a black screen.

Ad Pod management in a live linear context is not trivial. In fact, it is the key to running an Ad-Supported OTT business and it essentially revolves around the following technical protocols.

When a user reaches an ad break, the first decision that needs to be made is who is responsible for monetizing the ad break.

At Publica, we provide an inventory split tool that allows fair and transparent routing of the inventory. We also enable fallback options where if an ad slot goes unfilled by the first service, backup servers can be configured to fill the break.

In a live linear environment, technical errors have to be avoided. To do so, proper ad pod management requires that all ads under consideration for the break must be checked to make sure they adhere to the desired standards of quality, duration and language.

Of course the second, crucial, aspect is deduplication to guarantee a user won’t see the same ad multiple times in the break and that one advertiser won’t run alongside  a competitor.

Once an ad has been validated and selected, the last remaining step is transcoding. This step requires that the video file itself needs to be packaged in a way the receiving device will be able to read.

When a few different ads run on a particular piece of content, transcoding is the easiest thing in the world. But when thousands of different ads are returning to millions of different devices at the same time, things become more complicated.

Publica has built the first Programmatic-centric transcoder capable of ingesting tens of thousands of different ads and keeping a unique fingerprint of each for later use.

And finally: Speed and scale

We already briefly touched on the challenge that scale brings for services like transcoding, but an additional challenge is the time given to the server to perform the entire operation.

A proper Ad Pod management system needs to run through the three previously described sequences in less than one second.

Modern cloud computing makes this possible at scale if the infrastructure is designed for that purpose. However, Pod Management comes at a cost and companies trying to cut corners to minimize costs on this critical part of their infrastructure will quickly find themselves with a failing service.

And having come so far, no one wants to see that.

To learn more about Ad Podding, visit our website here