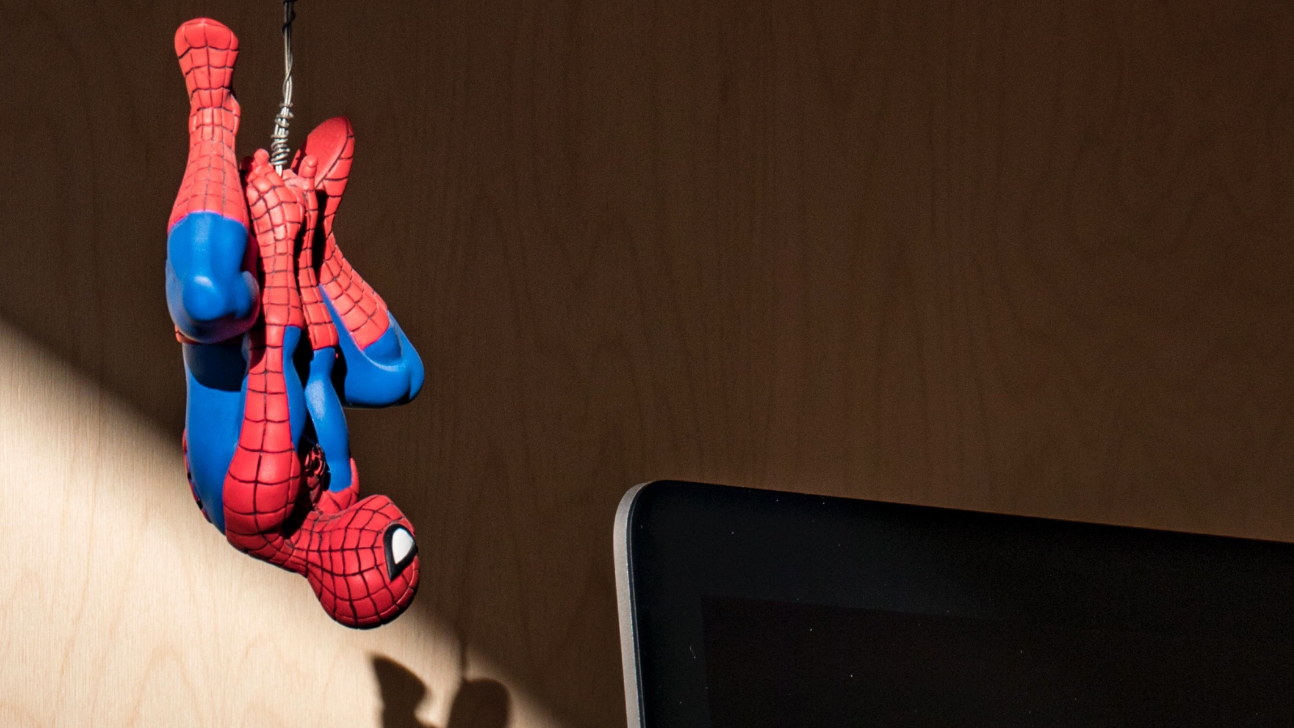 3 Reasons Why Advertising Based Models Are Winning Over Connected TV

And here are 3 reasons why we strongly believe in the future of ad-based models.

First off, let’s tackle the myth according to which ad-supported streaming businesses are not economically viable. Working with dozens of publishers across the Connected TV landscape gives us incredible insights into the unit economics of the industry.

We looked at the ad revenue generated per active user across all of our customers. We consider active user someone that has seen at least 2 ad breaks in a given month.

The first conclusion is that AVOD models generate the equivalent of a $1/month subscription for publishers. It’s definitely far from the $12.99 that Netflix charges per users but there are two factors to take into consideration:

1. Netflix projected to spend $15 billion in 2019 in content. Which means that a company investing 13x less is making the same type of profits per user

2. Publishers using AVOD models often run channels in MVPD apps like the Roku Channel, Samsung TV+, Pluto TV… which means they don’t have to worry about infrastructure costs which further increases their margins.

In addition, AVOD models seem much more economically fair for the user. Users who consume more content generate more revenue for the publisher. The transaction is based on the user’s time spent and not his ability to pay a monthly subscription. And the focus is about getting users more engaged and not keeping users from churning.

AVOD models have been around for decades and have kept the internet mostly free. Even on the mobile app stores respectively 90% and 85% of apps are free on iOS and Android. The economics are not any different in the CTV space which is why advertising will continue to be the dominant model.

The current landscape of acquisitions in the industry indicates that acquirers that have dedicated time & resources to in-depth due diligences have scored the best AVOD players with juicy valuations.

🌶️ Cheddar was acquired $200M by Altice. “Cheddar has demonstrated an innovative approach to live news while building an engaged audience, solid followership and a strong brand” quoting the word of Altice USA CEO Dexter Goei.

🌶️🌶️PlutoTV was acquired $340M by Viacom. The streaming platform has 15 Million active users and is now the Connected TV flagship of the New York based media conglomerate.

As advertising budgets continue to shift from traditional TV to Connected TV we think a lot more successful OTT media companies will continue to create incredibly valuable brands. The key will be to continue to engage users with high quality content and sleek ad-experiences.

Users are hitting the subscription ceiling

As individual users, we all know the frustration of having too many subscriptions which add up to significant monthly budgets. Studies indicate that on average, users will not spend more than $40-$50 dollars per month on streaming services. If we look at the top streaming services in the US (figure below) this means that users will subscribe to 3-4 apps at most in a given month.

As a SVOD business, it is important to realize that you will be directly competing with Netflix, Disney and HBO on two fronts:

1.     Quality and exclusivity of content: which comes down to how much you can invest in production and acquisition of content

2.     User acquisition and retention: which is directly linked to marketing budgets

Despite its high market valuation, Netflix has forecasted a 3.5Bn loss for 2019 activity and has a rising debt of $12.43Bn. As giants like Disney and AT&T enter the fray, it will be virtually impossible for anyone else to compete.

We strongly believe in the future of ad-supported television and we see it as the only viable option for the very large majority of OTT players.

But not everyone will have to choose between subscription fees and advertising. Among the most established companies in the space, Philo and Xumo are the perfect example of a wide content distribution relying on a mix of SVOD & AVOD revenue models across massive audiences: the latter forecasted its penetration jumping from 27% to 80% of U.S. Households in 2019.

In all cases, the future is bright for OTT services.